- February 18, 2018
Why I'm No Longer Talking to White People About Race
By Reni Eddo-Lodge 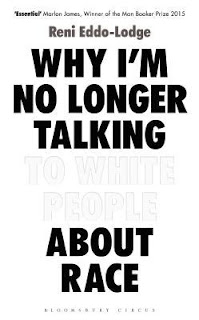 
Faced with the collective forgetting, we must strive to remember

The book was born after a post with the same title in the author's blog. It was a post that everybody was talking about and Reni decided to write a bit more about the subject.
The book talks about the Historical part of the black people coming to the UK as slaves.
The book shows, from Reni point of view and life experience of how it is to be a black person in today's world, especially in the UK.
Also, there is a chapter about how it is to be a black feminist woman as well. With her own experiences.
As any other non-fictional book, people can agree or disagree with the author's point of view. It doesn't mean that whoever disagrees is racist. It just means that they do not see themselves in this point of view. Of course, as a reader, you can read a book and interpret in your own way. That doesn't mean that is exactly what the author wanted to transmit.
It is a controversial book, that is for sure and of course, there are people who love it and people who don't.
This is the first book of Emma Watson's Book Club Our Shared Shelf for the year 2018.

It took me a while to decide how to write this post. Of course, this is a controversial subject and I didn't want to be misinterpreted. However, at the same time, I want to be truthful to myself and be able to say what I felt while reading this book.
The magic of books is that one same book can make people feel differently depending on how they interpret it and how they emotionally are at the moment and how they feel about one same subject.
Personally, as a white person from a Latin background that I am, I have no problems with people of different, let's say nationalities and backgrounds. I have no problem talking about that because my husband and his family are even from a very different culture than mine.
Saying this, while reading this book I felt different things. On the one hand, I felt that this writing is aggressive. I know the world history was tough to people who were not white during the centuries. However, the way this book is written led me to the thought that she is really angry with the world, regardless of how we have changed and evolved.
Also, I felt sad. I know that some countries were really really disgusting centuries ago with black people. However, people evolved. I am not saying that there is no racism around... But to stimulate a bigger change all sides have to work for it. Both sides cannot behave either as victims or aggressors... Because racism is universal (not saying that is a good thing we should definitely fight against it). However, sometimes it seems that people still live in that victim state of mind and at the same time become so aggressive.
Do not forget, people tend to answer back in the same way you talk to them, or in an even worse tone.
So let's fight for peace, peacefully! For the human race... every human being is unique despite skin colour, gender, religion, beliefs or nationality!!!
After all, what I have said, I still recommend the reading of this book. It is important to realise what kind of feelings that you have and the feelings that are still around in the world and how important it is to fight for equality and justice! 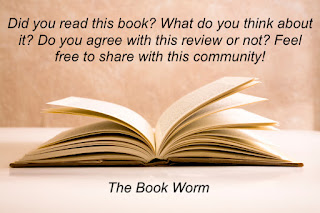 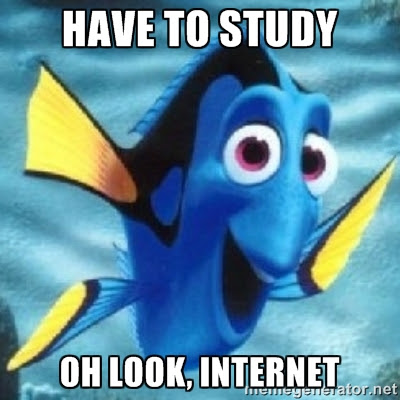